If Only They Had An Oscar For This! 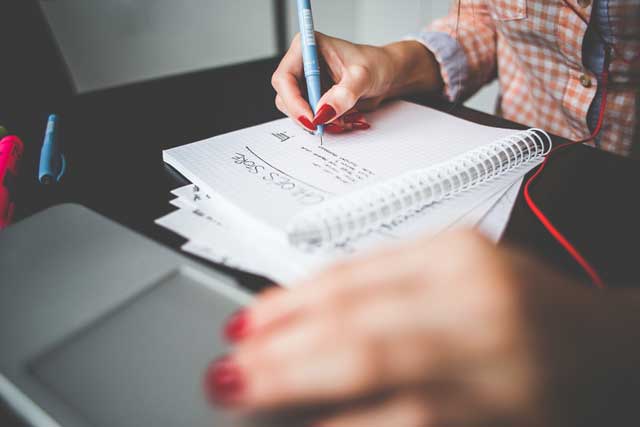 26 Feb If Only They Had An Oscar For This!

Hollywood legend Kirk Douglas, who died last this month, played nearly every role in his career: actor, director, producer, and writer. He was born before the first “talkie” hit theaters. He grew up one of seven children in an impoverished home. Then he worked his way through St. Lawrence University and the American Academy of Dramatic Arts, dated Lauren Bacall, and served as a communications officer on a submarine chaser in World War II before launching one of the most storied careers in film.

Douglas is best known for playing the role of Spartacus, a Thracian slave-turned-gladiator who leads a revolt against the Romans. The rebels wind up trapped by the Romans, who offer them a pardon if only they identify Spartacus. The men all respond shouting “I am Spartacus,” with predictably unpleasant results. (Sorry for the spoiler, but the movie did come out in 1960.) The movie won four Oscars, was the studio’s biggest moneymaker for a decade, and even helped end the Hollywood blacklist against suspected communist sympathizers.

Douglas left an incredible 60-year legacy of television, film, and stage work. He also changed how Hollywood stars manage their careers, and left a mark on the Los Angeles skyline. He even managed beat the IRS in the process!

Back in Hollywood’s Golden Age, stars could make what seemed like a princely $500,000 per year. Not bad, to be sure, but hardly the $20-50 million paychecks today’s performers like Robert Downey Jr. take home for Marvel movies. But Douglas wasn’t satisfied with just a paycheck. He wanted equity. So, in 1955, he became one of the first actors to establish a production company. With Spartacus, he gave up the paycheck, took 60% of the profit, and wound up with $3 million. The money went into a trust that his wife Anne managed.

Much of that money wound up in real estate, including the land under Marina Del Rey’s “Shores” apartments. By 2012, that trust had grown to $80 million. The couple’s overall net worth has been estimated as high as $200 million. Not bad for a kid who started out selling snacks to millworkers to feed his six sisters!

If the Douglases pay much in income tax on those assets, it’s because they’re volunteering. As Kirk’s acting drew to a close, his tax-deductible philanthropy took off. The couple have already donated $40 million to fight Alzheimer’s and dementia. And they’ve pledged $50 million more to various organizations. These include his alma mater, his temple, the Kirk Douglas Theatre in Culver City, and Children’s Hospital Los Angeles, where he donated a robot that performs surgery. (Of course the robot’s name is “Spartacus.”)

And so, in Act One, we see Douglas start out as a poor but scrappy kid with a dream. In Act Two, we see him achieve that dream to worldwide acclamation. In Act Three, we see him partner with his wife in a new role, changing the life of his adopted city and its inhabitants forever. Kirk may have won the Oscars — but if the Academy handed out awards for personal financial planning, Anne would have taken home a Lifetime Achievement Award.

Here’s the bottom line for everyone who aspires to Kirk and Anne’s level of financial success. Kirk’s talent and presence got them off to a great start — but Anne’s planning and perseverance took them through post-production. The right partner makes all the difference in the world. We can’t promise you an Oscar. But we can help protect your success no matter what legacy you choose to leave.