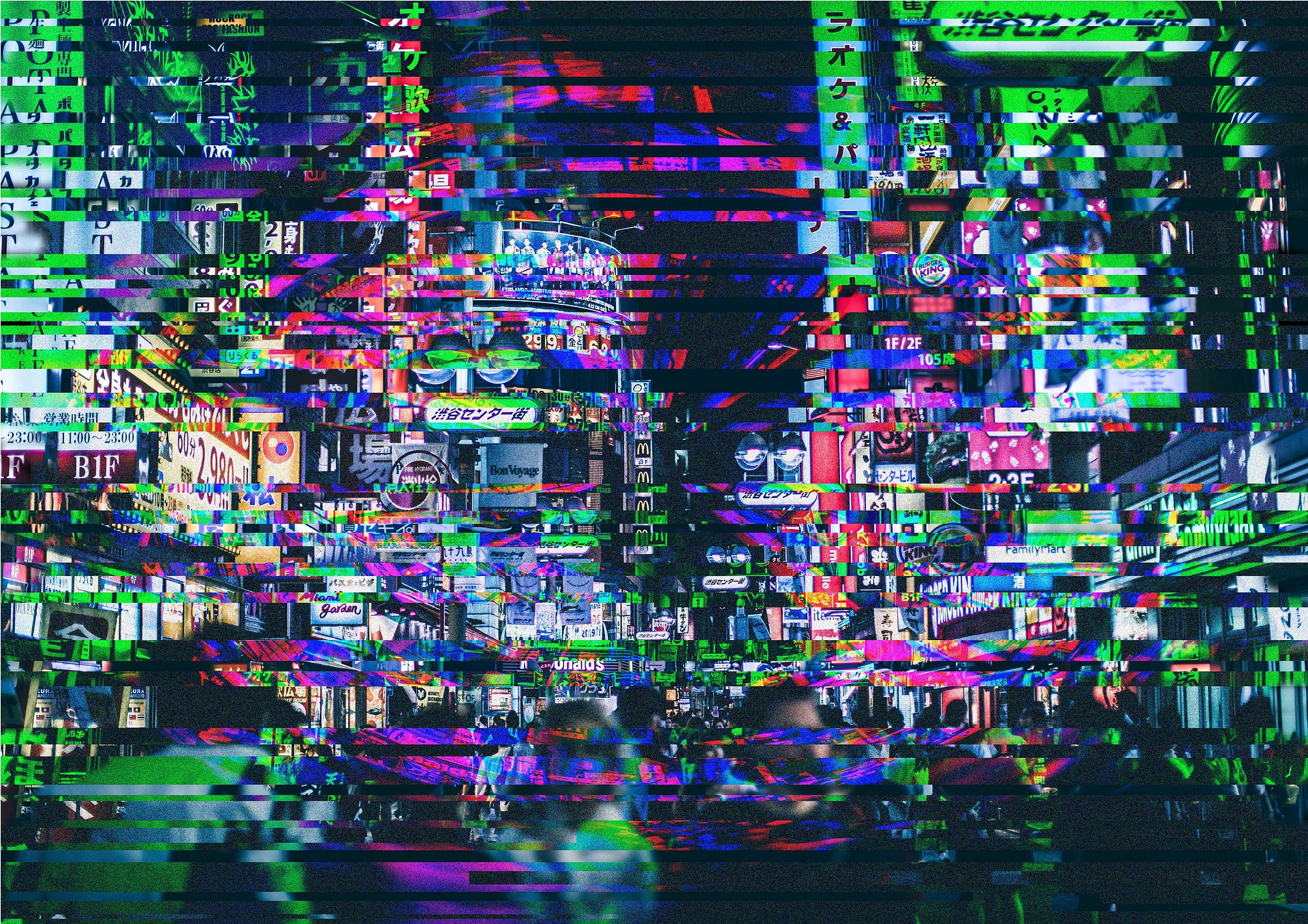 On Monday, Veterans Day commemorated those brave and selfless Americans who’ve served in our military. We honor them with History Channel specials, parades, and one-day-only sales on chicken sandwiches and big-screen TVs.

Occasionally, we even let the occasion guilt us into trying to do a better job of taking care of them in more tangible ways.

This week’s story involves children of Gold Star families, survivors of soldiers who died in military service. Now, kids aren’t usually a profit center. They’re noisy. They’re sticky. They throw up at the worst possible times. But up until 1986, parents could at least use them as a tax shelter, shifting investments into their name to be taxed at the kids’ lower rate. That changed with the Tax Reform Act of 1986 and the new “kiddie tax.” Ever since then, minors’ unearned income above a certain low threshold ($2,100 in 2017) has been taxed at their parents’ rates.

Fast forward to December 20, 2017. Senators are furiously scrawling legislation on the back of cocktail napkins in hopes of passing tax reform in time to escape town for Christmas. (Hearings? We don’t need no stinkin’ hearings!) Their main goal is to cut corporate rates. But budget rules mean they can’t just cut without restoring at least part of that revenue. Those add-backs included twisting the screw on kiddie taxes. The new law hits that income at even higher trust rates, which soar all the way to 37% at just $12,750 of income.

Here’s the problem: that new rule isn’t just hitting the children of millionaires and billionaires that it was targeting. It’s also clobbering children receiving military survivor benefits. Thousands of Gold Star families are facing five-figure tax bills on those checks. That’s not a great look for a country already struggling with a broken Veterans Administration and an epidemic of veteran suicides!

The “Gold Star glitch” wasn’t the only mistake the Senate made in their late-night draftathon. (It passed at 1:51 AM, waaaaay past most Senators’ bedtimes.) There were also provisions eliminating taxes entirely for farmers selling crops to cooperatives (the “grain glitch”), preventing retailers and restaurants from writing off leasehold improvements as fast as Congress intended (the “retail glitch”) and creating conflicting start dates for limits on net operating losses (the “NOL effective date glitch”). Oopsies!

The Senate passed a bill in May to fix the Gold Star glitch. But in the House, it got thrown into the broader SECURE Act designed to boost retirement savings. The House passed that bill 417-3, which is a real triumph in a congress that looks more like a UFC octagon than a forum for civilized debate. But back in the Senate, Ted Cruz has held it hostage because it doesn’t let parents use Section 529 accounts for homeschooling expenses. Gold Star survivors have lobbied Cruz’s office, but gotten nowhere. (In fairness, Cruz isn’t the only Senator who seems happy to put grandstanding above problem-solving.)

So here we are, celebrating veterans by mugging their survivors for extra tax on a couple thousand bucks a month of government benefits. It’s especially frustrating to usbecause there’s nothing we can do to help avoid it. Fortunately, that’s not usually the case. There’s almost always a way to pay less. You just need a plan that uses every rule to your benefit, regardless of how late at night it passed!